The glossary includes a list of terms to help you learn more about ourproducts and their specifications. 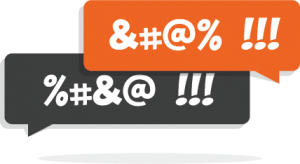 We make sure that the UPS is in a reliable, operative state and suitable for the working environment.

We keep your UPS operational and with an optimum level of efficiency by making periodic visits.

We install our UPS at your home and verify its correct operation.